Collection bias: what is it and how can you use it to retain customers? 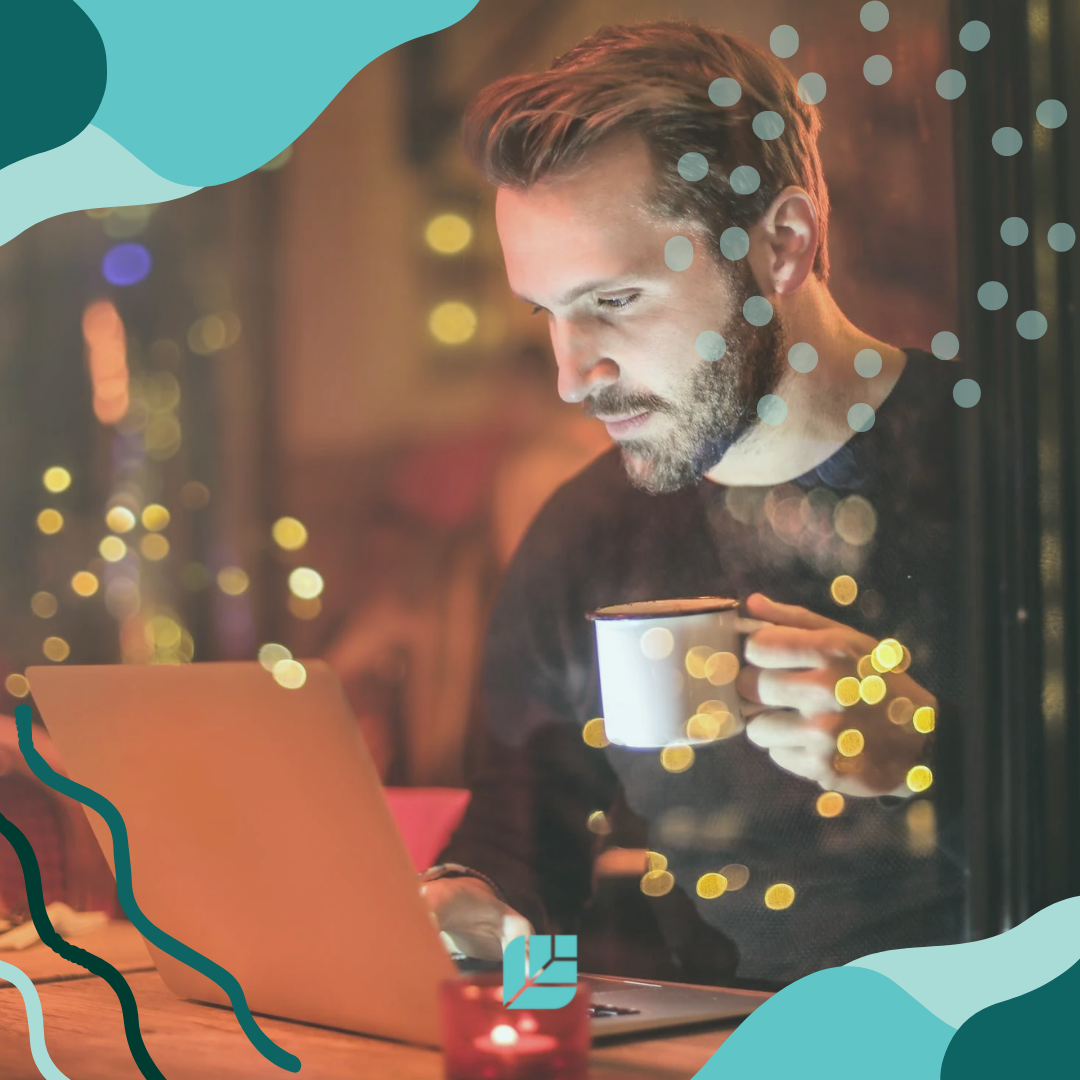 Have you ever been in a new coffee shop, bought your drink and they give you a loyalty card and stamp it two or three times to start the card off. You probably thought ‘wow what a nice thing to do’, right?

Well, it might be the cynic in me, or the reams and reams of behavioural science based evidence, but there is a psychological ulterior motive behind this seemingly nice action.

It stems from a fundamental behavioural principle called the collection bias. As humans we like to collect things and we absolutely love to get free stuff – these are two powerful motivators combined.

Collection bias is the idea that you’re already invested in collecting a certain object and you’re already close to your goal so continue down this path. With the coffee card, despite only buying one coffee, you’re three out of ten stamps towards a free cup of coffee. If you’re collecting a particular set of cards, and you’re one away from completion, you’re less likely to change tact even if your hand’s been static for a while.

The fact is, you still have to buy seven more coffees spending about £22 to get one free £3 cup of coffee, and the shop can discontinue those loyalty cards at any time. You still have the chance of not getting that final card before someone else completes their hand. However, the collection bias keeps us coming back, trying to complete the collection and achieve our overall aim.

Another way to make use of collection bias is a points based system that can be exchanged for prizes, or in some cases, just unlocking exclusive content or merch that cannot be bought anywhere else. Collection bias plus the social capital of having the opportunity to have things that you can’t buy anywhere else are both ridiculously good motivators used throughout behavioural science and psychology.

So, why is this important for business? We all know that the cost of trying to get new customers is way higher than trying to retain existing ones, so why wouldn’t we do whatever we can to keep those customers coming back time and time again?

Whether it’s through loyalty stamp cards, engagement points that eventually can be turned into company merch, or completing tasks to unlock future levels or sections of an app, there are plenty of ways to utilise this collection bias to improve engagement and retention within your existing customer base.

If you want your customers to stay, look at how they actually behave and tailor your strategy to that – it’s a no brainer.